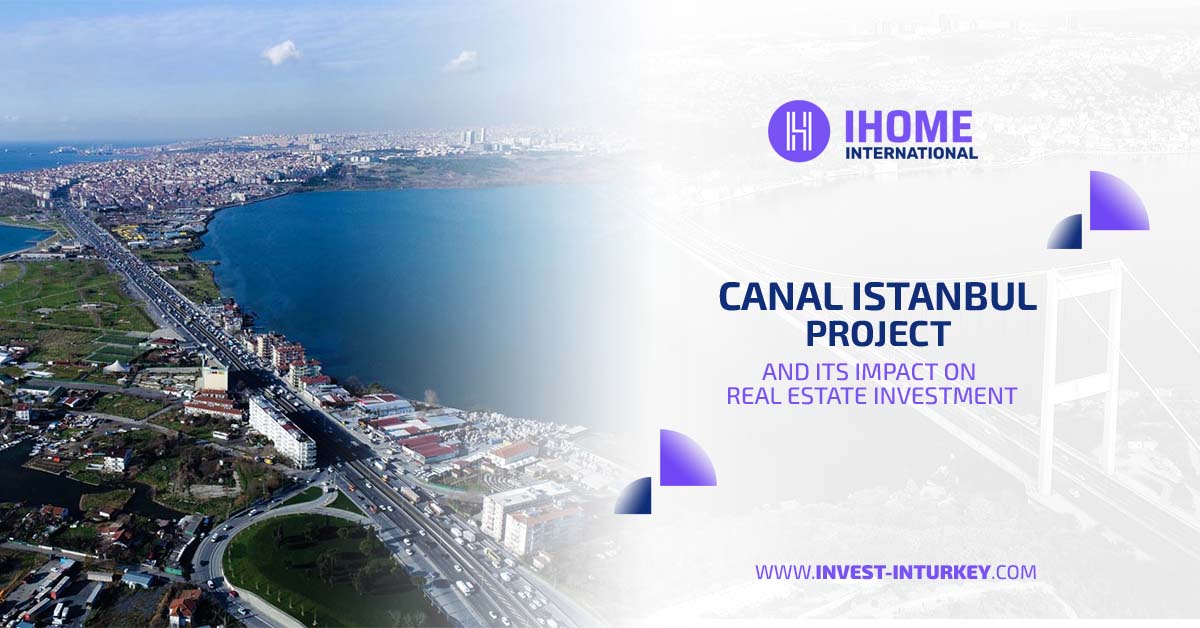 Canal Istanbul project and its impact on real estate investment

The idea of constructing an artificial canal in Istanbul parallel to the Bosphorus was for the first time in the sixteenth century, and it was proposed at least seven times throughout history, starting from the reign of the Ottoman Sultan Suleiman the Magnificent through Sultan Murad III and Sultan Mahmud II and others, until President Erdogan announced the project when he was a prime minister in 2011.

And now, in 2021, Turkish government intends to start implementing this project and laying the foundation stone during the summer of 2021, and the canal will have the following specifications: 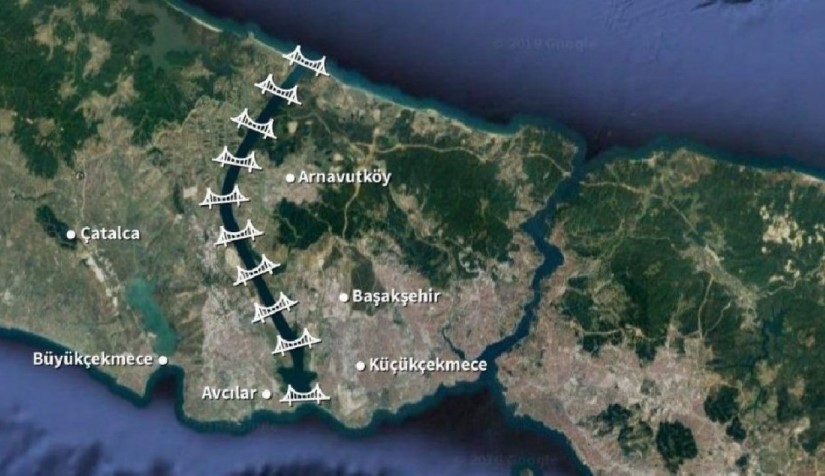 What are the benefits of constructing the new Istanbul Canal?

Are there any damages from the construction of the new Istanbul Canal?

The opposition party in Istanbul claimed that the construction of the Istanbul Canal will have a negative impact in terms of changing the topography of Istanbul and thus this will increase the likelihood of earthquakes and groundwater imbalances, and also the establishment of smart cities on both sides of the canal will lead to an increase in the population of one million and 200 thousand people for a city that is already overcrowded, ignoring that more than 56 international institutions, including more than 200 scientists, have assessed the risks and given environmental approval to carry out the project.

There are also environmental risks, according to the opposition's opinion, as logging in the Black Sea area will lead to a decrease in the percentage of fresh air, and this will also lead to an increase in the salinity of the water in the Sea of ​​Marmara, which will negatively affect marine life there.

In addition, the cost of this project, according to the opposition’s opinion, will be a great burden on Turkey and the citizens in the absence of a clear financing plan for the project.

In fact, a huge project such as the New Istanbul Canal cannot be totally risk-free, but in terms of the balance between benefits and risks, the benefits appear to be much greater and their realization guaranteed, similar to the risks that are assumptions that may or may not arise.

Now we come to the most important question for investors: What is the impact of the Istanbul Canal project on real estate investment?

In fact, it cannot be denied that getting a property with a view of the modern Istanbul Canal will be very affordable compared to real estate with views of the Bosphorus, but there are several basic things that must be discussed here:

If you want to get acquainted with investment opportunities, you can achieve 100% profit within 3 years, contact our consulting team for free to be informed of the best opportunities available at the moment of your question.

We hear daily from clients who want to postpone their real estate investment in order to obtain properties with a view of the new Istanbul Canal, and this in fact, as we mentioned above, is currently wasting time, and time as we know for the investor means money.

Be sure that when the time is right to obtain a profitable real estate investment near the new Istanbul Canal, Right Home will be at the forefront of consulting companies that will advise its clients to obtain a successful investment in the best projects that will be established there.

Luxury properties for sale in Istanbul 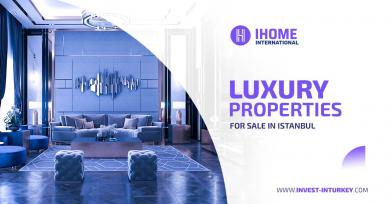 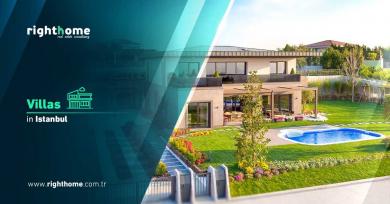 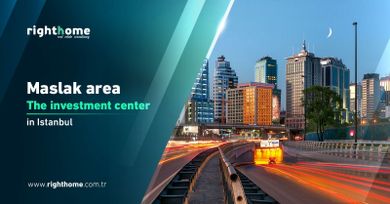 Why should you invest in real estate in Istanbul? 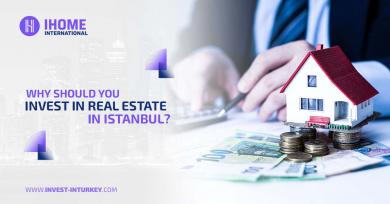