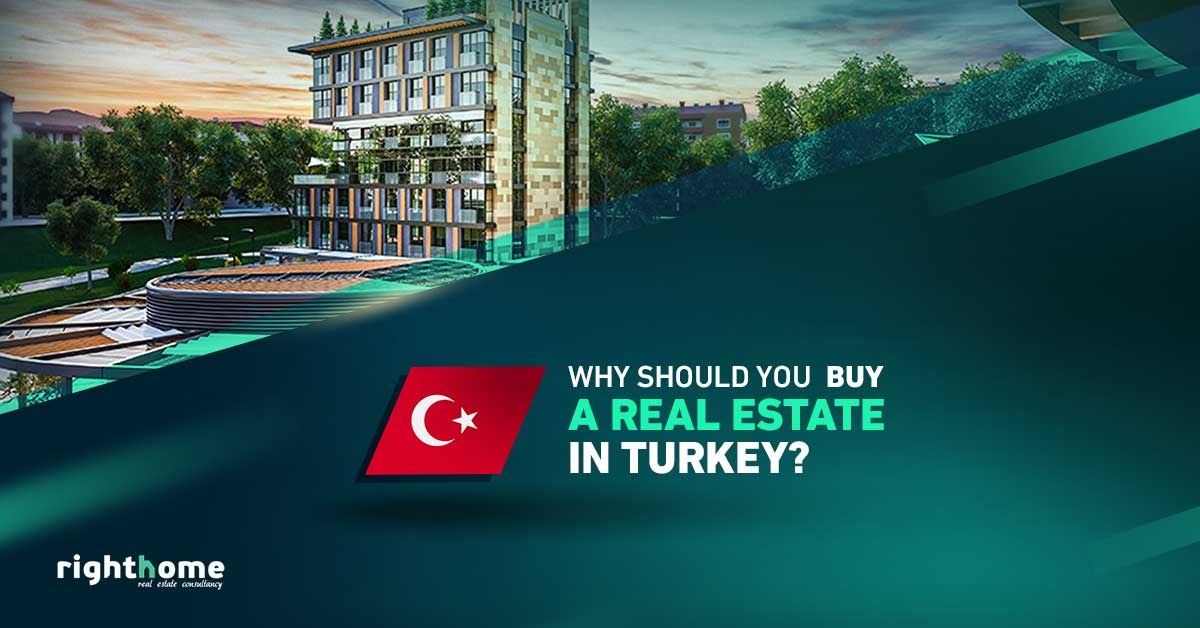 Real estate investment is one of the most successful and strongest types of investment in Turkey , and it varies between investing in real estate , land and hotels .

Those wishing to invest in real estate in Istanbul benefit from the close interconnection between the tourism and real estate sectors in Turkey , where the city of Istanbul leads the Turkish cities in terms of demand to buy real estate , and it is also the first tourist destination for visitors to Turkey , and therefore many businessmen and owners of real estate investments go In Istanbul towards investing in Istanbul .

Istanbul is one of the largest Turkish cities , and it contains more than thirty-nine residential areas , with a population exceeding eighteen million people , and this makes the process of choosing the appropriate area to buy a property in Istanbul almost impossible without the use of a real estate broker , and it is still a city Istanbul is expanding real estate , and new residential neighborhoods are added to it every year due to the great demand for them .

Why you should buy a real estate in Turkey  ?

Real estate prices in Istanbul differ according to several factors , including :

Some of the advantages of investing in Turkey :

One of the facilities provided by the Turkish government to investors is the possibility of obtaining Turkish citizenship when buying a property of at least $ 250.000 . 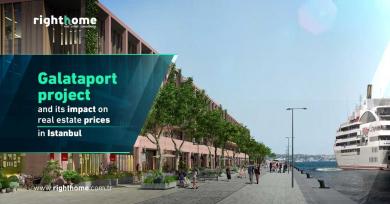 The future of real estate investment in Istanbul and 2023 vision 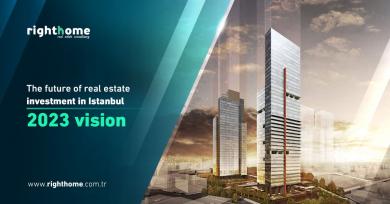 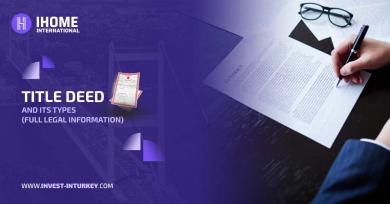 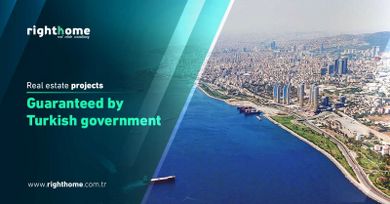