Property For Sale In Arnavutkoy

Arnavutkoy district is located on the European side of Istanbul. It has an area of ​​453 square kilometers, and its population is a quarter of a million people, and there are 38 neighborhoods in the area.

It is bordered on the north by the Black Sea, on the south by a group of the largest and most important areas of Istanbul, such as Basaksehir, Esenyurt and Buyukcekmece, on the east by Sariyer, and to the west by Catalca. 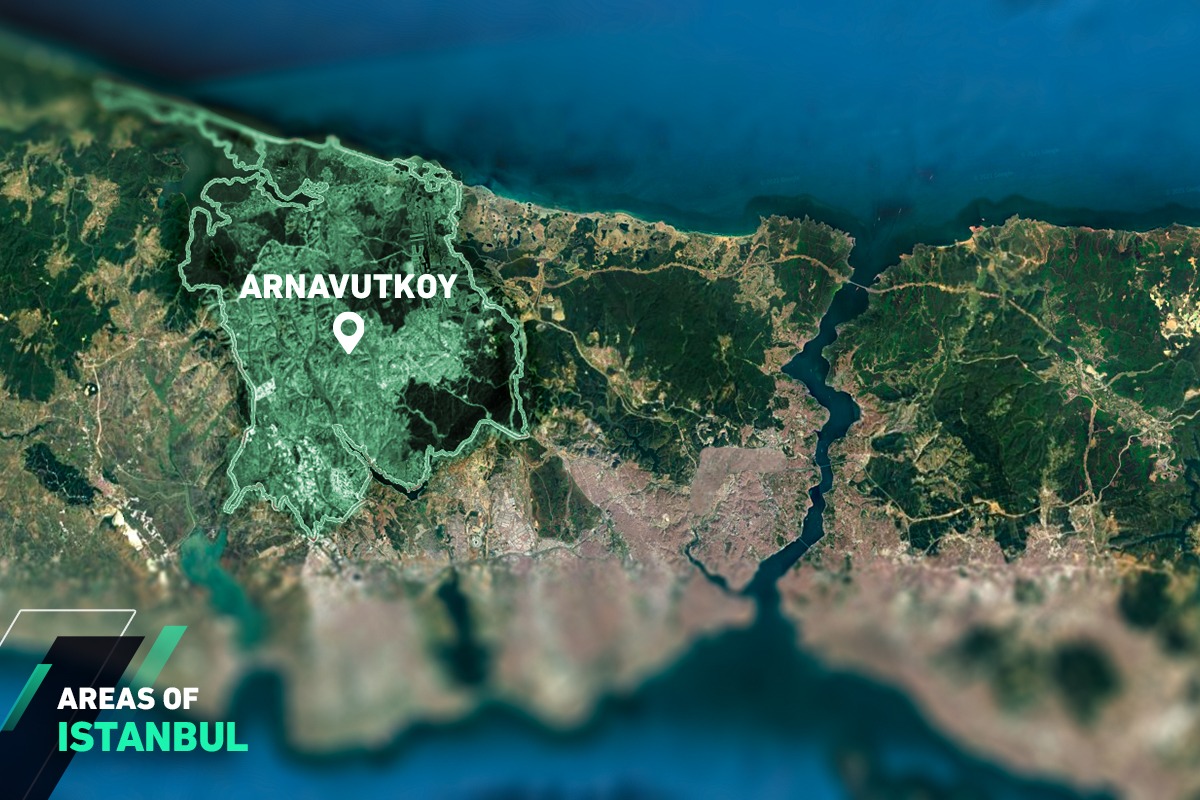 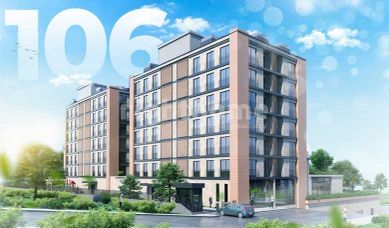