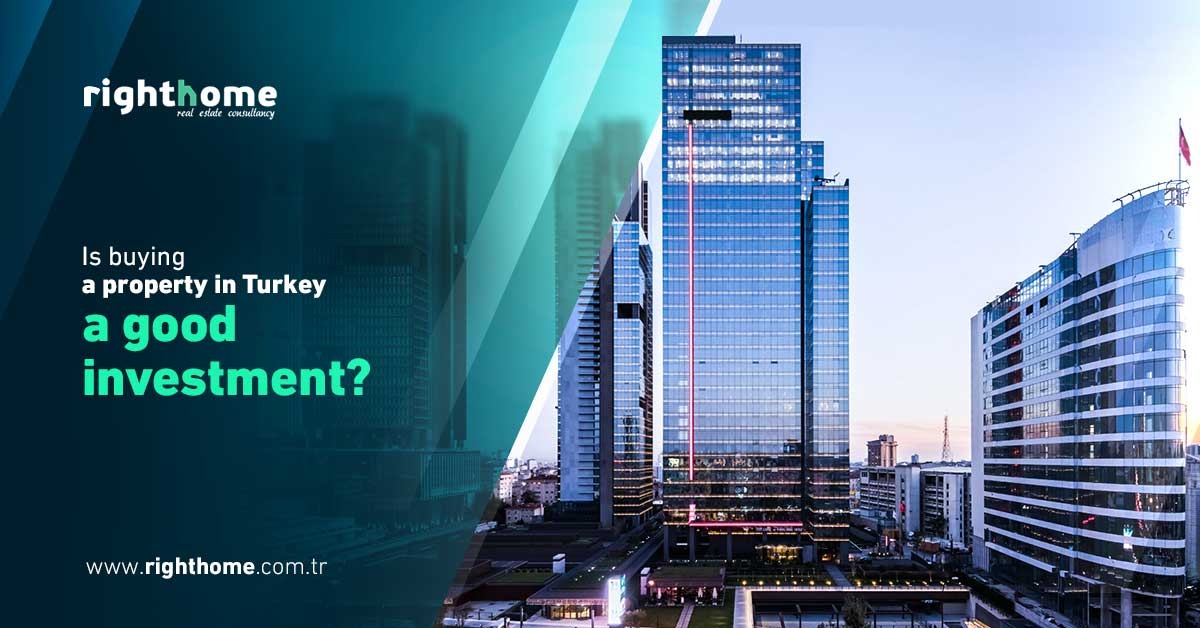 Is buying a property in Turkey a good investment?

Turkey has become the first destination for Arab and foreign investors in various fields , as it is a fast-growing country with a strong and stable economy , due to the incentives provided by the Turkish government to investors and businessmen in the field of investment and trade in Turkey , and for the facilities it provides in terms of obtaining Turkish citizenship and Turkish passport .

The goal of obtaining Turkish citizenship for foreign investors in general and the Arabs , in particular , is the largest goal that is sought , as Arab investors are the most buying Turkish properties , as Iraqis bought about 18% of the 143 thousand homes sold to foreigners in the period 2015 - 2019 . The Iranians and the Saudis come next with 9% each , the Russians at 5% , Kuwaitis , Qataris and Emiratis with less than 5% for each nationality . The value of deals was estimated at 52 billion dollars in the period 2003 - 2019 , an average of three billion dollars per year . This comes for a number of reasons , including :

Investors often wonder if buying real estate in Turkey is a good and profitable investment ? The Turkish real estate market has turned from being just a convenient market for finding a home to a center for local and global investment . Factors such as buying real estate for restoration and resale , high capital and liquidity , all indicate that property buyers are interested in investing .

Foreign investors view the Turkish market as the first destination for achieving profitable and meaningful investments in many sectors , which is their greatest opportunity to find commercial partners in a country located at the crossroads of three continents . Turkey has become one of the strongest economies in the world , and it is one of the most competitive markets globally in the foreign investment sector in general , and in the real estate field in particular .

Why buying a property in Turkey is a good investment ?

Why do investors flow to the Turkish real estate market ?

The demand for the real estate market in Turkey is increasing , especially in the main states , where real estate prices are considered to be multiplied by many of the other states , and this has several factors , the most important of which is the large increase in the population and the economic boom that the region is living in , as well as the increase in the area of ​​cities and what accompanying it from a comprehensive urban renaissance , the matter went beyond that to the establishment of entirely new cities and regions and large areas of land , which led to increased confidence in the real estate sector and investments are directed to it tremendously from giant companies that have huge capital , studies and advanced research and many advantages for development and operation .

The recovery in the Turkish real estate market is due to several reasons , the most important of which are :

Apartments for sale in Istanbul in a huge project like a full-service city , which includes a shopping center , 5-star hotel , and integrated social facilities .

What are the tips for making the most out of real estate investing ?

How long do you need to get to know the Turkish real estate market? 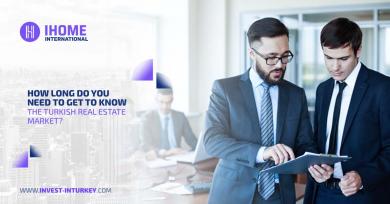 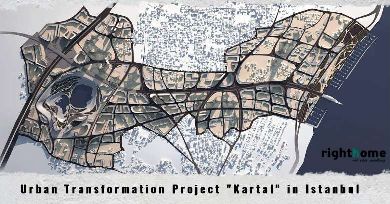 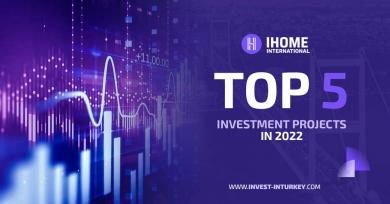 10 reasons to buy a property in Turkey 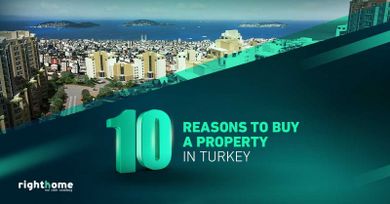