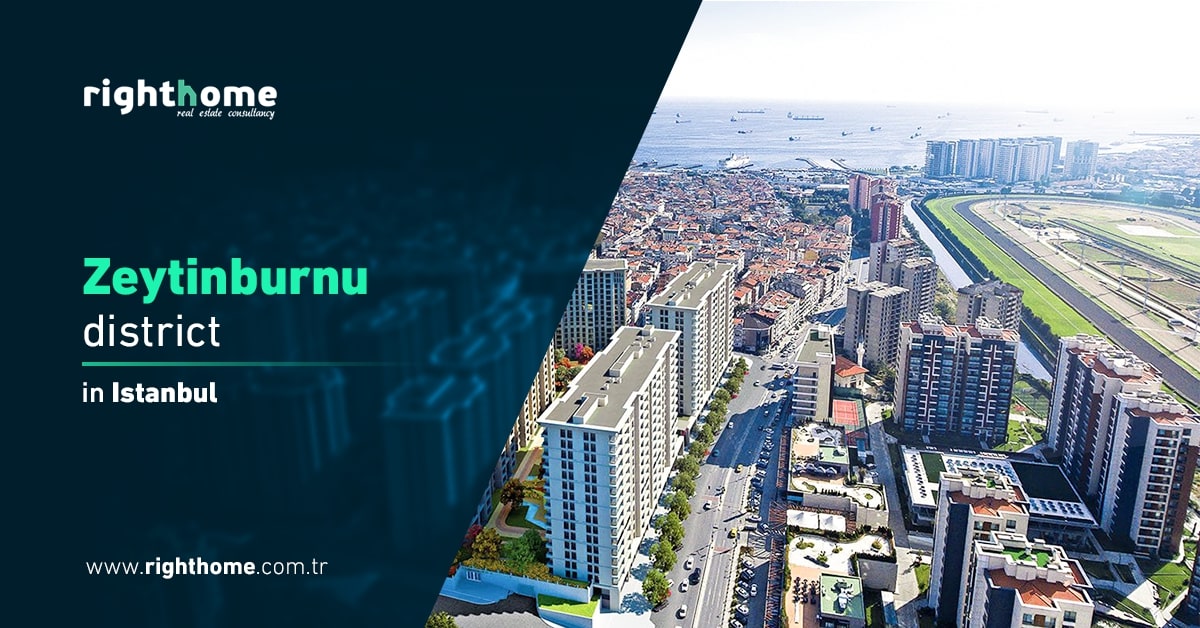 Istanbul is the center of investments in Europe and the Middle East , and it is the first destination for Arab and foreign investors , especially those who want to obtain Turkish citizenship through real estate investment or by buying a property in Istanbul not worth less than $ 250.000 , because of the strength of the Turkish passport , and because of the advantages of Turkish citizenship to its holder .

Read here about the advantages of Turkish citizenship and Turkish passport : The benefits of obtaining Turkish Citizenship for foreign investors

According to the changes made in the implementing regulations of the Citizenship Law , announced in the Official Gazette published on 14/1/2017 , Turkish citizenship will be granted to foreigners :

In addition to that , the diverse attractions that draw attention to Turkey , the wonderful climate , the promising economy , the huge real estate market , and many tourist and historical attractions that attract tourists and visitors from all over the world , all this makes investment and residence in Turkey a win-win option by any standard .

As the city of Istanbul is a large city , that has a wide and large land area , the districts and neighborhoods in the city are vary according to its location within the city , and each neighborhood and district are distinguished from the other .

One of the well known and most famous areas in Istanbul , which has become popular and has increased the demand for property in Istanbul in this beautiful area , is Zeytinburnu .

Zeytinburnu is located on the European side of Istanbul , on the coast of Marmara Sea , Zeytinburnu is an investment area with high rise towers , residential complexes , shopping centers and five-star international hotels .

Zeytinburnu district is located very close to the center of Istanbul , which is only separated from it by the walls of old Constantinople . It is also far from Ataturk International Airport , which the Turkish government started the first phase of the process of transforming it into a public recreational environmental park called " People's Park " only 20 minutes .  Ataturk International Airport is planned to be a public park with walking trails , bicycle paths , family-friendly spaces , cafes and various public services , and the buildings around it are also planned to be converted into exhibition and convention centers . Zeytinburnu area of Istanbul's new airport is about 40 minutes away , which makes the eyes of investors and those wishing to buy a property in Istanbul to go to this wonderful area .

Zeytinburnu district is surrounded by Fatih and Ayyub Sultan in the east , Bayrampasa in the north , Bakirkoy in the west , Esenlar in the northwest , and Marmara Sea in the south .

Being a coastal area overlooking the sea , this has increased its real estate and investment value and prices , in addition to its strategic and unique location between several vital and historical areas . 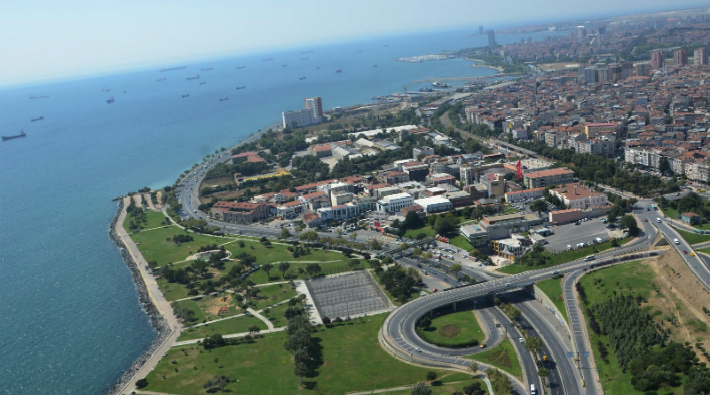 What distinguishes Zeytinburnu area from other areas in Istanbul ?

Galleria Mall is one of the most beautiful malls in Istanbul city . It is located on the European section of Istanbul , and it attracts many visitors , tourists and residents of the city to enjoy shopping and spending leisure time with their children .

Galleria Mall Istanbul was opened in the year 1988 , with an estimated 77.000 square meters of shopping mall space , as part of a remarkable creative design .

Galleria Mall Istanbul has more than 150 diverse stores to sell many local Turkish goods and world famous brands . Galleria Mall's shops range from clothing , shoes , accessories and more , in addition to a hypermarket that caters to all the needs of the home and family .

Also , Galleria Istanbul Mall has a cinema on the top floor , where you can watch the latest international and local films , with the latest technology in the showrooms that equipped to accommodate as many visitors as possible .

It is worth mentioning that Galleria Istanbul Mall includes some of the most famous local and international restaurants and cafes , such as starbucks , as well as a number of fast food restaurants , such as KFC and burger king .

Finally , your children will enjoy a fun experience when visiting Galleria Istanbul Mall , where there are many events and recreational activities for children , as well as a range of electrical games , and they will have fun in the bowling alley , or through the experience of indoor skiing in Galleria Mall Istanbul . 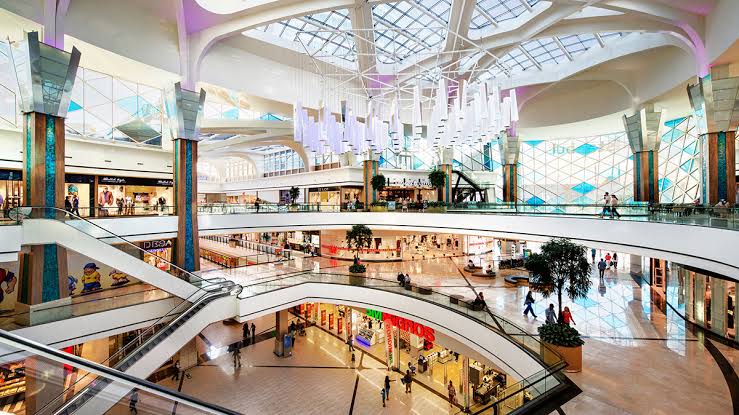 At the top of the list of shopping malls in Istanbul , which is always visited by visitors during tourism holidays in Turkey , Marmara Forum Istanbul Mall comes . Marmara Forum Istanbul is located in Zeytinburnu district on the European side of Istanbul . It is an ideal shopping and entertainment center at the same time . It has more than 300 shops that combine local and international brands . It also has many entertainment activities . It contains an aquarium , children's games , an ice rink , an intelligence center and an ice museum .

It is one of the most important parks in Turkey and Istanbul , and it is characterized by the presence of plants and medicinal herbs planted on an area of ​​14 acres , and this park was opened in Zeytinburnu district in Istanbul in 2005 .

In cooperation with Istanbul Municipality , this project has been established for the cultivation of nearly 700 species of medicinal plants and herbs , that are difficult to obtain in Turkey .

Plants that are planted in the garden include : ginger , turmeric , cinnamon and other such varieties .

The garden also contains many types of vegetables and fruits , where the park is characterized by a variety of agricultural products , which is difficult to grow in Turkey due to the cold weather most of the year . The Ministry of Agriculture of Turkey pays great attention to this garden , due to its great importance to Turkey . 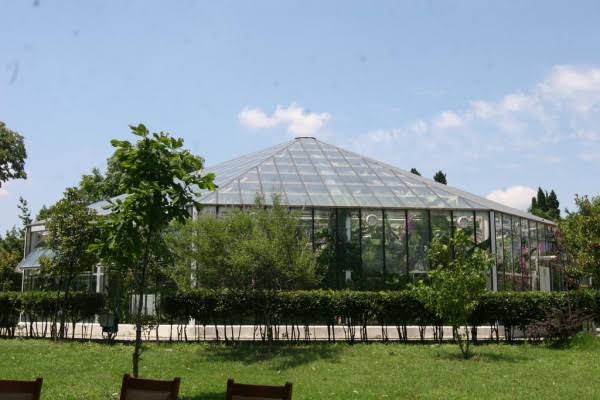 Istanbul's transportation is characterized by its efficiency and low prices compared to many countries in the world . Istanbul Metro has been rated as the best metro in the European continent recently , where trains are characterized by regularity , discipline and cleanliness .

Zeytinburnu area on the European part of Istanbul is characterized by the availability of all means of transportation , which makes it easy to reach and transport from all over Istanbul .

Zeytinburnu district of Istanbul is a vital center of trade and industry , and the first destination for real estate investments within the city , and it has become thanks to this urban renaissance to the incubator of the largest luxury real estate projects with leading brands in the area , as part of the development plan and the comprehensive urban development witnessed the Turkish city of Istanbul .

Zeytinburnu area has witnessed a qualitative leap in the construction and real estate sector , where investors , businessmen and venture capitalists are increasingly buying apartments in Istanbul in Zeytinburnu .

The residential and investment projects are characterized by luxury , high quality and charming sea views , where the Zeytinburnu area overlooks the Sea of ​​Marmara directly .

In addition to that , the vital and strategic location of Zeytinburnu area , near the city center and famous tourist areas , such as Fatih , Sultanahmet and Taksim , has earned the region a competitive advantage .

Also , Zeytinburnu is home to many vital amenities , public services , social and recreational facilities , parks , shopping malls , restaurants and cafes , as well as its wonderful coastline for families to enjoy a short stroll .

All of this contributed to rise the prices of the property in Zeytinburnu district of Istanbul , where the price per meter ranging from 12 to 15 thousand Turkish liras , within the residential complexes that have adopted a system that provides all the services that meet the needs of its residents , with luxury in construction and elegance in cladding and high quality of the materials used , with the availability of a variety of apartments from the choice of one room and up to four and five rooms to meet all demands .

The project offers apartment options ranging from 1 + 1 to 5 + 1 , in addition to garden duplex and penthouse . 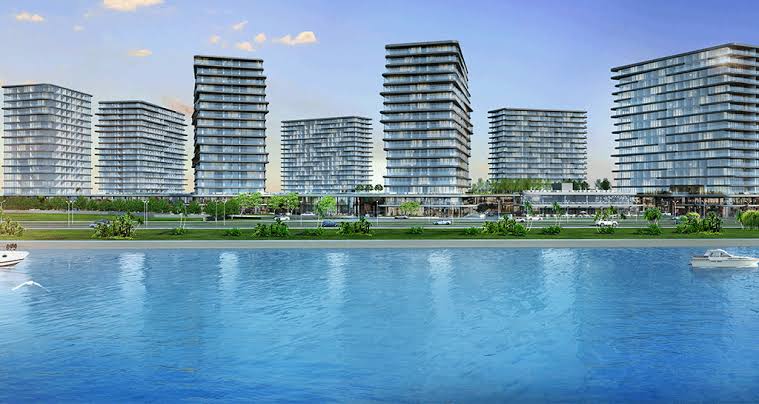 It is a housing project was built on a land area of 36.000 square meters , in Zeytinburnu in Istanbul , with a charming sea view .

The project consists of 20 blocks of 14 floors , that contain 1262 apartments , in addition to 75 commercial units.

The project is under construction and it will be delivered in December 2020 .

All project details can be found in the link : RH 170 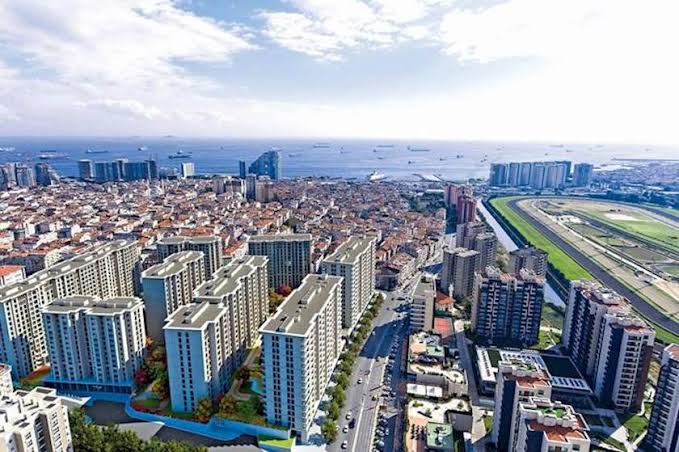 It is a residential and investment project that built on a land area of ​​111.263 square meters , the project includes 1712 independent housing units with diverse areas , to meet all needs and satisfy all tastes .

The project includes houses of different designs and sizes , and a hotel and branded residences operated with the hotel .

The project is characterized by its luxurious finishes and very high building quality .

The project is designed to provide you with a life of luxury . It is surrounded by many luxury restaurants and huge shopping malls like Capacity Mall , as well as many hospitals and health centers .

All project details are in the following link : RH 104 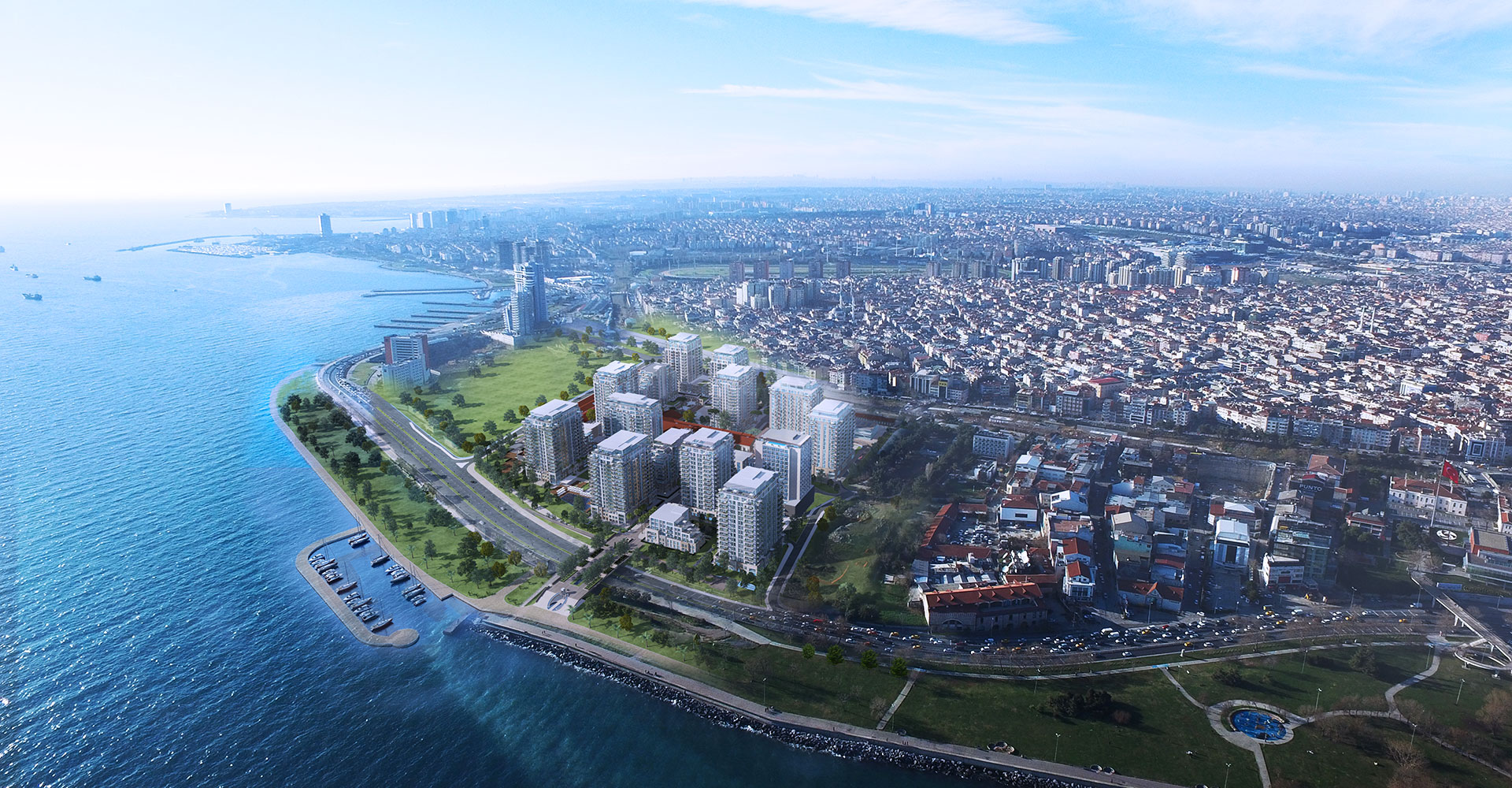 Why buying a property in Turkey is a good investment ? 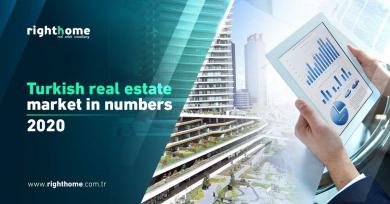 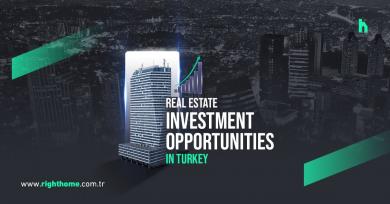 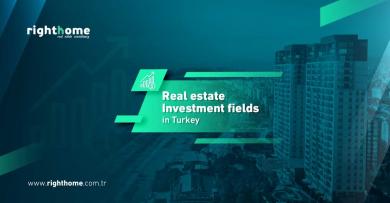 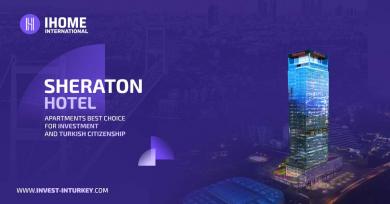