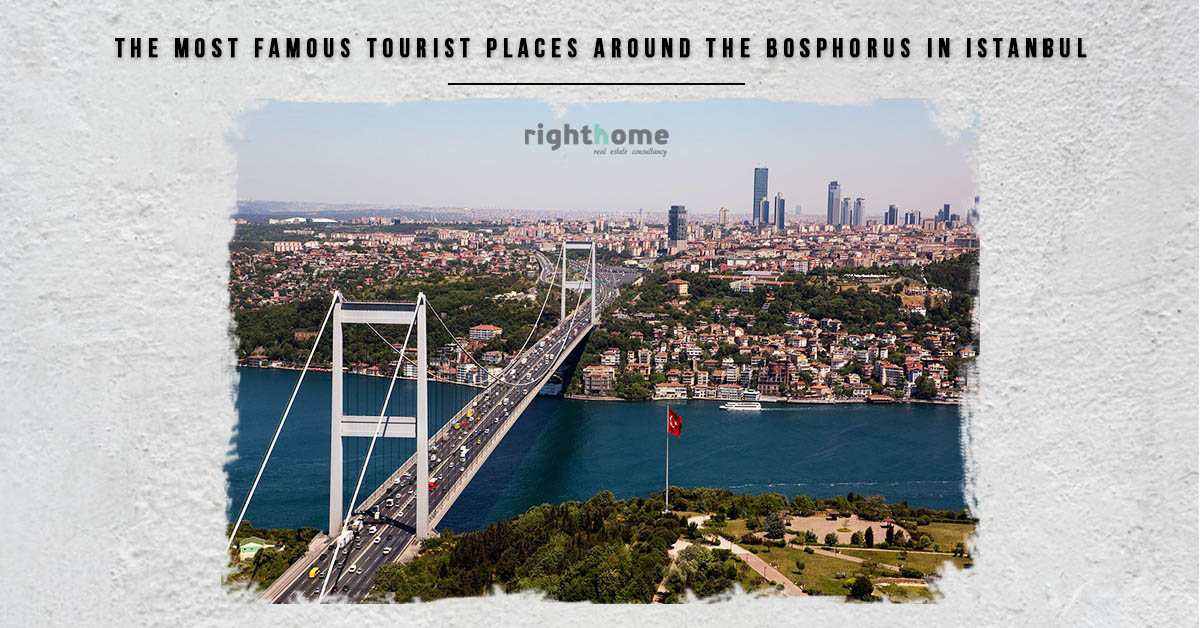 Istanbul is one of the most popular tourist destinations in the world. It is one of the favorite places for millions of tourists of all nationalities. It is visited by hundreds of thousands throughout the year, that it is characterized by its cool weather in the four seasons and many historical, cultural and tourist attractions.

Istanbul is the economic capital of the Republic of Turkey, that has attracted investors' attention due to its strategic, historical and tourist importance. It has combined modern development with its historical culture, making it one of the best destinations in the world.

Istanbul is one of the most picturesque cities, due to several reasons one of them is the Bosphorus, Istanbul's most famous tourist attraction, with its bridge that links the Asian with European side of the city.

The Bosphorus is considered as one of the most important monuments in Istanbul, that it is a tourist, commercial and investment landmark. The Bosporus is the main water artery on Istanbul.

Projects with a view on the Bosphorus 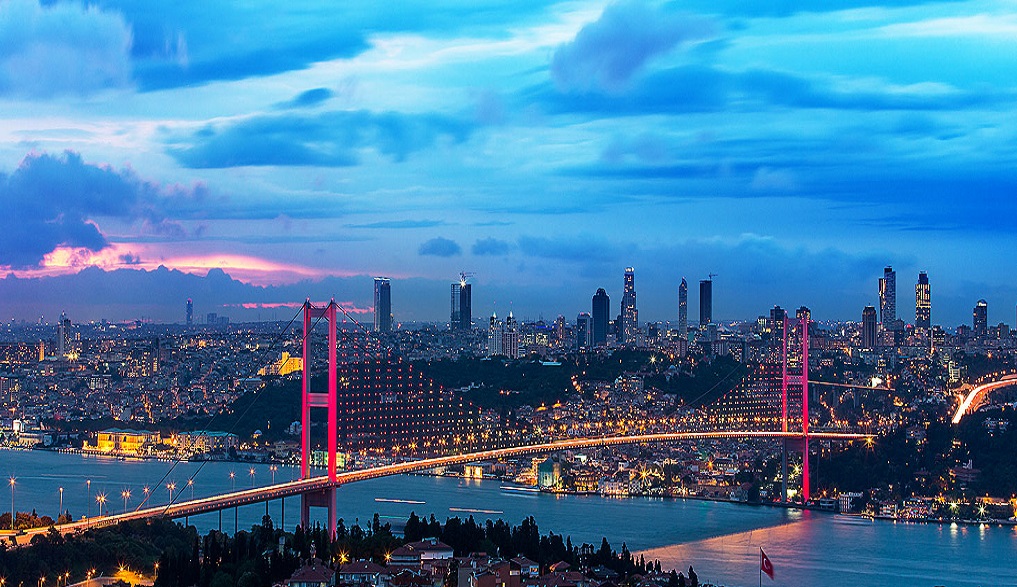 It is a small tower on a small island at the southern entrance of the Bosphorus, about 200 meters from Uskudar coast. The story of this tower and the reason for its design between myth and truth, which kept him a mystery. It attracts thousands of tourists and many  Turkish people have their wedding parties on the coast. On the opposite side of the tower, in Uskudar coast, there are cafes and restaurants where visitors come to enjoy the view of the tower in its charming panoramic shape. 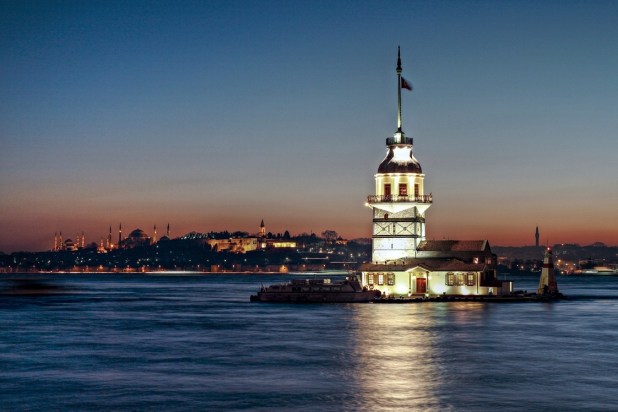 Dolmabahce palace located in Besiktas, on the European coast of the Bosphorus in Istanbul. It served as the main administrative center of the Ottoman Empire from 1856 until 1922. It is a unique masterpiece combining the eastern and western styles of architecture and interior design. It took 13 years to build.

The Palace has three sections: the Peace Section, the Greeting Section, and the Harem Section. The palace includes 285 rooms, 43 salons, 6 Turkish baths and 43 toilets. Used in its construction 14 tons of gold, 60 tons of silver, and the world's largest chandelier that weight 4.5 tons. 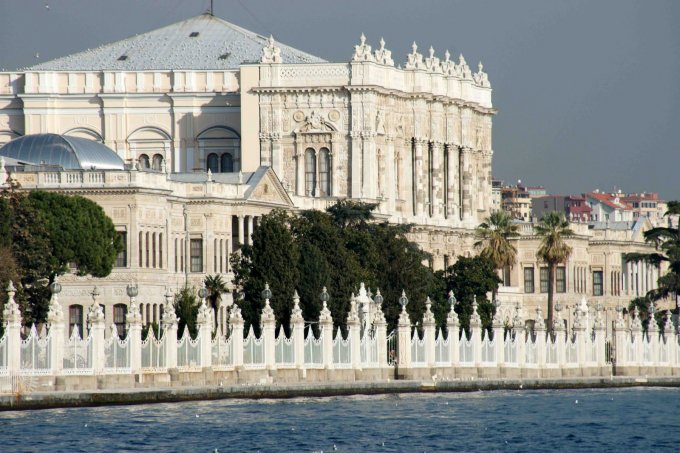 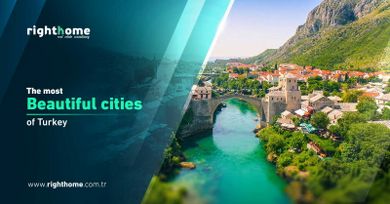 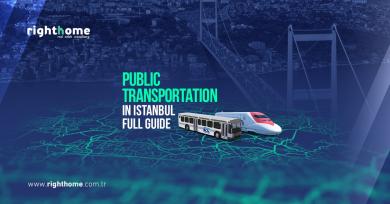 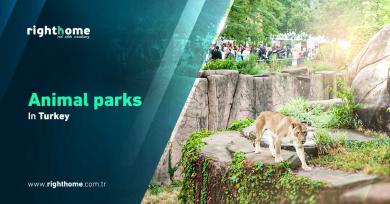 Dolmabahce Palace and Museum in Istanbul 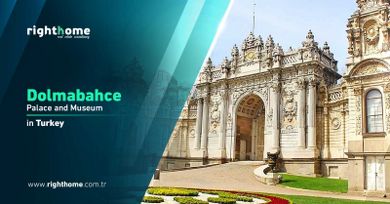